The theme of this year’s banquet is “Advancing Justice, Challenging Hate.”

Nominate someone for the Oklahoma Muslim of the Year Recognition: https://www.cairoklahoma.com/2017-oklahoma-muslim-of-the-year-nominations/ 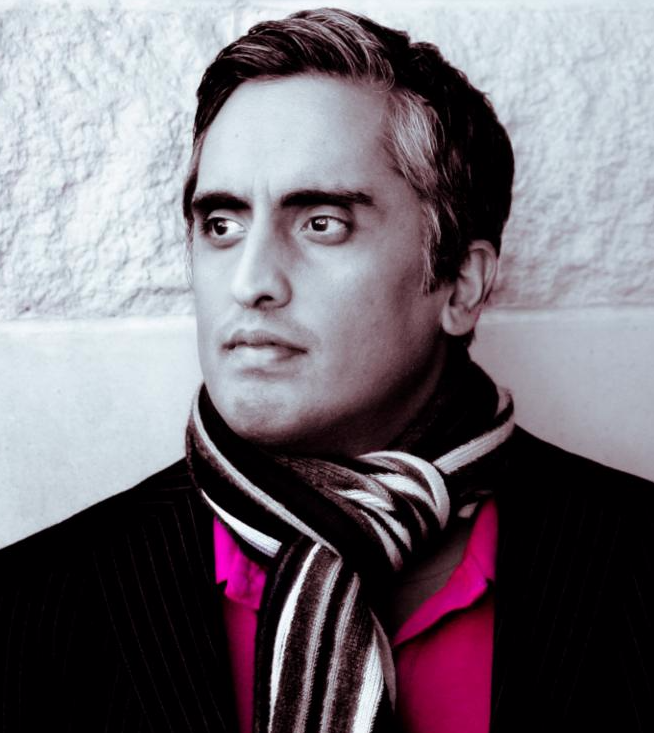 Arsalan Iftikhar is an international human rights lawyer, global media commentator and author of the book SCAPEGOATS: How Islamophobia Helps Our Enemies & Threatens Our Freedoms which President Jimmy Carter called “an important book that shows Islamophobia must be addressed urgently.” He also serves a senior editor for The Islamic Monthly and his interviews regularly appear on global media outlets like National Public Radio (NPR), Al-Jazeera English, CNN, Washington Post, NBC News “Meet The Press” and many more. 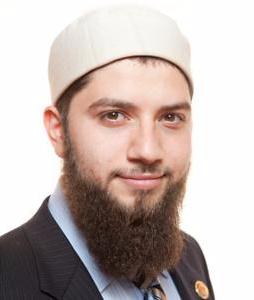 Hassan Shibly current serves as the Executive Director of CAIR-Florida. He has appeared numerous times in both local and national media outlets including CNN, NPR, Voice of America, the New York Times, the Toronto Star and the Buffalo News for his work protecting civil liberties and promoting understanding of the Muslim faith. He runs a successful academic publishing company focusing on the traditional Islamic sciences, and is the founder of the Center for American Muslim Understanding.

Amer Zahr is an Arab-American comedian, speaker, writer, academic, and adjunct Professor at the University of Detroit Mercy School of Law. He draws on his experiences growing up as a child of Palestinian immigrant parents, performing and lecturing on topics like politics, society, Islam, growing up Arab, and more. In 2016, Amer also served as a surrogate for presidential candidate Bernie Sanders. 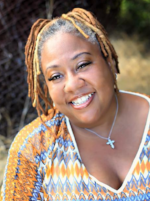 Rev. T. Sheri Dickerson, an Oklahoma Native, is the founder and current Ex. Director of Black Lives Matter Oklahoma. She serves on several civic and community advocacy organizations. She is a current board member of several organizations, some include the MLK OKC, NOW OKC (Nat’l Organization of Women), The Diversity Center of OK, OKC PRIDE, and the Board Secretary of the Nat’l Association of Black Social Workers. She also was appointed to the OCRJ (Oklahoma coalition for reproductive justice) board in 2016. Her passions include: activism against various forms of injustice, community organizing, and all things Purple. LOVE is her foundational core, and daily mission.